evenko is a Quebec company which is the most important independent promoter and producer in Canada. Presenting more than 1,200 musical, family and sporting events annually throughout the province of Quebec, Atlantic Canada and the eastern United States, evenko plays host to the biggest entertainers in the world and invests in the development and promotion of Quebec artists. It is the creator and producer of: Osheaga Music and Arts Festival, HEAVY MONTRÉAL, îleSoniq, '77 Montréal all held at Parc Jean-Drapeau in Montreal, the Festival YUL EAT which takes place at the Old Port of Montreal and Electro Parade Montreal. evenko is also the promoter of the Montreal ePrix for the FIA Formula E Championship. Moreover, evenko is the exclusive manager of the Bell Centre, the Corona Theatre, Place Bell in Laval, L'Étoile Banque Nationale and Le Club Dix30 in Brossard. In January 2017, Pollstar, the entertainment industry’s most respected source, ranked evenko as the top independent promoter in Canada and the 10th most important promoter in North America. The evenko trademark is the property of L'Aréna des Canadiens Inc. 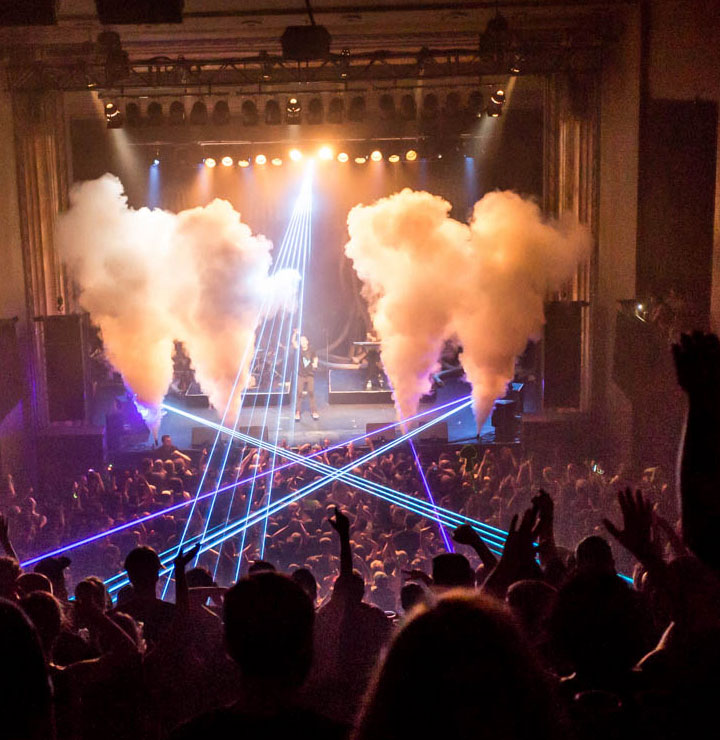 Leader in Event Production and Promotion in Quebec 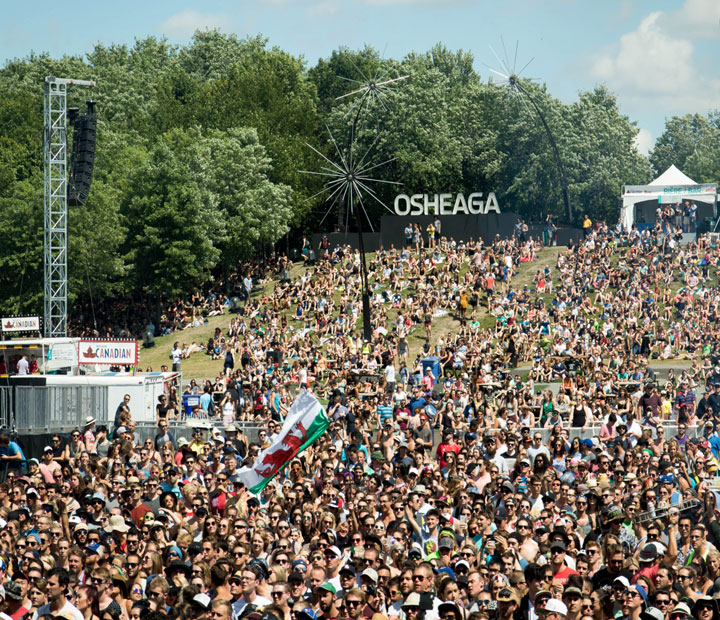